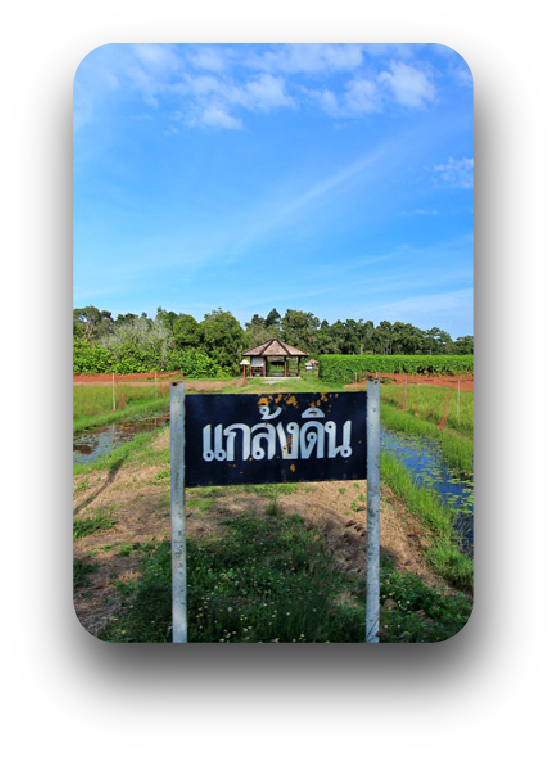 Pretending the soil is the royal initiative of the King. At the head of Bhumibol Adulyadej About solutions to acidic soil or soil problems Is acidic with water in the area Until a chemical reaction occurs Let the acidic soil reach the end, then drain and adjust. Revitalize the soil with lime Until the soil is in good enough condition for cultivation

After His Majesty the King visited people in Narathiwat Province in 1981, he found that the soil in the swamp area Drained In order to convert the land to be used for farming Is highly acidic soil Render ineffective cultivation Therefore has a royal initiative for Various governments consider ways to improve the available swamp areas. Soaking water all year round Most useful in agriculture and Take into account the impact on the ecosystem Conversion to Highly acidic soil Because the soil is organic matter or debris Rotting plant on top And has a depth of 1 - 2 meters in peat soil Gray-blue Which contains sulfur compounds called compounds Pyrite (Pyrite: FeS2) is abundant, so when the soil dries, pyrite will Reaction with air Release the sulfuric acid to make the soil change. The condition is very acidic or acidic soil. Pikun Thong Development Study Center As a result of royal initiatives Therefore proceeded to fulfill royal initiatives "Prank soil" project To study the change in acidity Of the soil, starting from the method of "pretending to make the soil acidic", that is, drying the soil Alternate wet To accelerate the chemical reaction of the soil Which will stimulate Let the pyrite react with oxygen in the air to release acid. Sulfur comes out to make the soil acidic to the point of "souring the soil. Extreme "until the point where the plant cannot grow Then Therefore found a way to improve the said soil so that plants can be grown. Solve the problem of acid soil arranged according to the royal initiative Is to control the water level Underground to prevent the formation of sulfuric acid Therefore must control groundwater To be above the peaty soil layer So that the pyrite does not react With oxygen or being oxidized 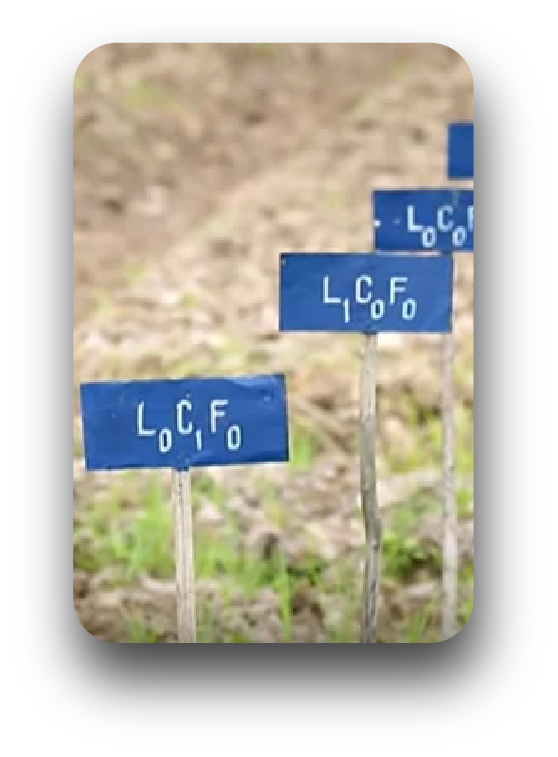 From the experiment, it was found that the method of improving the soil according to the condition There are 3 methods of soil and suitability. Is to use water to wash Acidity because when the soil is cured, the pH will increase if used. Nitrogen and phosphate fertilizers Will make the crops produce the marl Mix, mix with soil, use both methods above.